The Astrology of June July 2020, with an eye on the Covid crisis 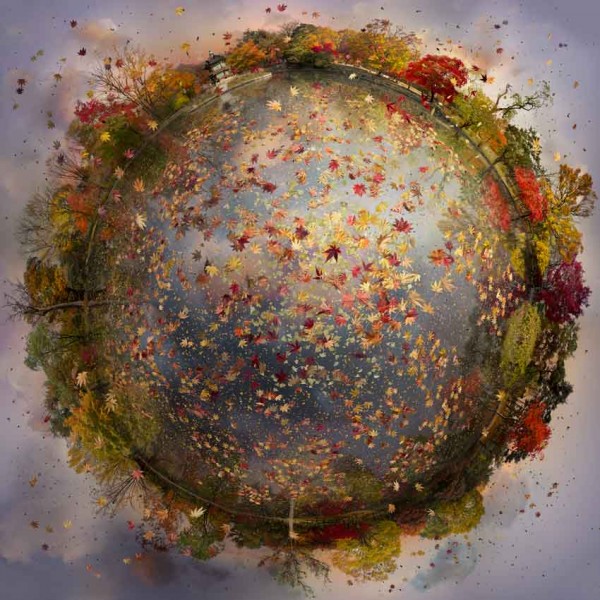 This a longer version of an article published in the Uki Village News issue 112, for June-July 2020

A highly unusual astrological narrative began unfolding in early December with the ingress of Jupiter in Capricorn, joining Saturn-Pluto as they approached their historical conjunction.
During the coming months of June-July we will see a continuation of the same, with a new Eclipse season, and Jupiter’ second pass alignment to Pluto.

In astrology Jupiter has the function of expanding our understanding but also of magnifying events, for better or worse. Capricorn is known as the Sign of Jupiter’s ‘fall’, a term indicating a uniquely challenging environment for this planet.

The long anticipated Saturn-Pluto’s conjunction in Capricorn was of concern to many astrological seekers because both planets portend difficult and even traumatic transitions in our personal and collective lives. Joining together they foretold hard times ahead.  We know now that they brought even greater disruption and upheaval than anyone anticipated, marking a truly ‘karmic’ time for the whole planet.

Fortunately Saturn moved ahead of Pluto rapidly, leaving Capricorn by March 22. It will return to Capricorn between July 2 and December 17, but without reaching the degree of Pluto again, something we can all be grateful for. It could have been even worse!

The alignment of Jupiter to the Boxing Day 2019 Solar Eclipse, very close to the Capricorn Solstice, the start of a new season, was further confirmation of the powerful role Jupiter will play in shaping the major events of the coming year. Furthermore the January Cancer Lunar Eclipse was also aligned (opposition) to the Saturn-Pluto conjunction, another sign of the far reaching consequences of their encounter.

The narrative has not ended though because it has been and continues to be the role of Jupiter, and also of Mars, to trigger the darker energy of Pluto, until at least the end of this fateful year.  A highly activated Pluto can manifest as grievous losses and serious control issues, as shown by the draconian measures governments had to put in place and the resentment some of these have fueled in many people.

Pluto also has increased the need for honest appraisal of any situation, no by embellishment or false hopes, but by dealing with the starkly sad realities life is presenting to us at this moment. We can choose to be empowered or be crushed by it. If radical changes are not implemented now, in the way we govern ourselves, the hard lessons will have to be repeated and things may actually get worse rather than better in the future.

While Pluto forces us to confront our deepest fears, Jupiter transiting Capricorn and aligning with Pluto three times (April 4, June 30, November13) is making the impact of the Saturn-Pluto conjunction more profound and far reaching, it is also offering a new vision for the future though, a new philosophical outlook on life that will stretch well beyond the present crisis. This is obvious observing how many of us are heeding the call for change to the way we live, accepting personal sacrifices to stop the abuse of the natural environment, the exploitation of resources and of people less fortunate than ourselves. The unprecedented emergency is showing that things could be different, that our future doesn’t have to be a repetition of the past. There is certainly hope, but the outcome is, to a great extent, up to us. The old maxim that ‘the stars incline, they do not compel‘ is forever true. We can make the best or the worst of any difficult transit; as we can enjoy or spoil the positive ones.

The June Eclipses, Lunar (June 6 Sagittarius Full Moon) and Solar (June 21 Cancer New Moon) are showcasing a difficult Sun-Moon angle to Mars-Neptune, the latter becoming conjunct in Pisces on June 14, also aligning then to the Last Quarter Moon, a critical time in every Moon cycle. This whole configuration could aggravate the collective tendency toward flights of fancy and unrealistic thinking, challenging our ability to see through the fog of misinformation.  It could also make us more impressionable and thus prone to errors of judgement, as well as aggravating our collective susceptibility to negative energies, psychological as well as physical. A healthy grip on common sense will be a must, in this confusing and anxiety riddled period. I fear that many could relax their guard too soon against the still clear and present danger of the pandemic (see the end of June second alignment of Jupiter-Pluto), or become easy prey to the numerous extravagant narratives that have been widely circulating since the start of the emergency.

The last Eclipse, a Lunar at the July 5 Capricorn Full Moon, concurs with the Jupiter-Pluto conjunction (already exact on June 30), the Moon aligning with them early on July 6. This particular event speaks loudly of the still present impact of all that went on previously, demanding a cautious and realistic approach to the crisis in order to master the unruly emotions and passions that could lead us astray.

The role of Mars

Let’s not forget that fiery Mars, who played such an important role in the escalation of the crisis in March, when transiting Capricorn and aligning to Pluto-Jupiter-Saturn, will enter Aries on June 28. Due to Retrogradation (September 10 to November 14) Mars will transit Aries until January 7 2021, again interacting by difficult 90 degrees angles with Jupiter-Saturn-Pluto, between August and October, December and January.  So, in my view, it is not over until is over.

The good news is that Capricorn, the central character of this entire saga, is a highly productive and realistic Sign, so that, if we manage to navigate these troubled waters with patience and a down to earth attitude, we will find plenty of strength and amazing resilience to cope with anything life may throw at us.  And, last but not least, the amazing conjunction of Jupiter to Saturn on the threshold of Aquarius, on December 22, is a beacon of hope for a better future if we embrace a spirit of reform and cooperation.